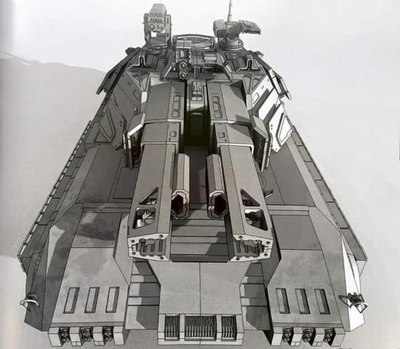 Tróia, Portugal -- Trojan Horse was a Unicorn has announced the next meetup before the digital art festival’s main event running September 15-19. Hosted by Candy Crush game developer KING, the London date will be held on KING’s rooftop terrace on July 24th from 6:00-9:00p.m.

Concept artist Chris Rosewarne, whose work includes Marvel’s Guardians of the Galaxy and Avengers: Age of Ultron as well as the forthcoming Bond film Spectre and Star Wars: Episode VIII, will be discussing “Design for Film,” while Alessandro Taini, a graphic designer and art director at Ninja Theory, will give tips on “How to be Different.” The two 30-minute talks will begin at 6:40 p.m. after a brief introduction and drinks. The full schedule can be found on the THU meetups page.

Meetups are the brainchild of former THU attendees, who wished to bring the spirit of THU to their own communities. Created for artists, each event is designed to encourage the freeform sharing of experiences and tips that will help artists grow and expand their networks.

Trojan Horse was a Unicorn is a unique, annual five-day festival for digital artists next taking place in Portugal September, 15-19, 2015. Now in its third year, THU has earned its recognition as a prestigious festival within the 3D, VFX, Games and Concept Art industries, providing an incredible platform for everyone from producers, animators, game developers, and 3D artists, to VFX professionals, CG talents, digital painters, illustrators and hobbyists.