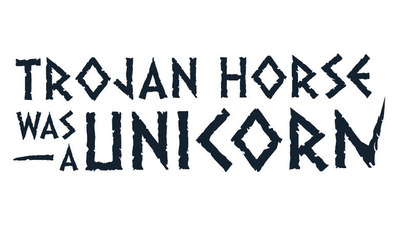 Trojan Horse Was A Unicorn 2019 has just announced its complete event program, including new guest speakers and recruiters, for the six-day gathering that begins next Monday, September 23, in Valletta, Malta.

THU is one of the largest digital entertainment industry events in the world, encompassing the fields of visual effects, concept art, gaming, animation, illustration, VR and beyond. Founded in 2013, THU has become a favored meeting place for the global digital arts community. Last year's event attracted over 1,000 attendees from 79 countries -- a growing community of artists, programmers, entrepreneurs, and industry professionals, who call themselves "the Tribe." They come to THU to meet and learn from guest speakers, to develop their skills, to network, and, perhaps, to find a job in the digital entertainment industry.

New Knights recently added to the line-up include:

“THU is more than a movement," says founder Andre Luis. "Our aim is to create a safe place where creators from different areas and backgrounds can meet and feel free to share ideas and be themselves. It’s all about empowering them and making them feel like they are part of something bigger: a community where they can find new perspectives, new paths and a new motivation to pursue their goals.”

Tickets for THU 2019 are still available at the official website.