The three-year partnership with German government-funded program aims to foster local job growth through initiatives including free online courses on editing for animation and the launch of a 10-second animation competition for aspiring creators ages 18-35; entry deadline set for November 14. 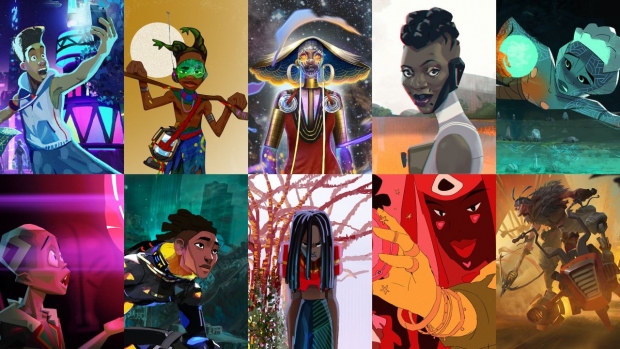 South African-based Triggerfish animation studio has partnered with the German-funded Employment for Skills and Development in Africa (E4D) Program, a technical assistance project of the German government, to create opportunities in the local animation industry through training and job creation.

The three-year partnership, which was announced at the Cape Town International Festival (CTIAF), outlined the following goals:

Speaking of the growth and breakthroughs of the animation industry in Africa, Triggerfish Foundation director Carina Lücke noted, “…Disney has ordered Kizazi Moto: Generation Fire, Kiya, Iwájú, and Kiff; Netflix is in production on Mama K’s Team 4; Cartoon Network is airing My Cartoon Friend and has greenlit Garbage Boy and Trash Can; and YouTube has renewed Super Sema for a second season. So, despite everything, there’s never been a better time to be an animator in Africa.”