Out of a whopping 1,378 entries, Triggerfish Animation Studios shortlists 23 features and 12 TV series for the inaugural Triggerfish Story Lab. 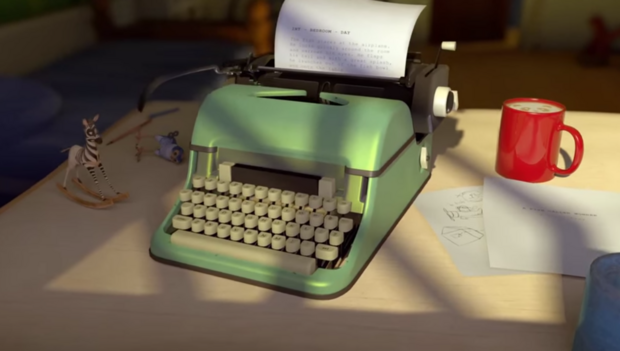 CAPE TOWN, SOUTH AFRICA -- Out of 1378 entries from 30 countries across Africa, Triggerfish Animation Studios has shortlisted 23 features and 12 TV series for the inaugural Triggerfish Story Lab. Triggerfish had planned to announce a shortlist of 10 features and 10 TV series, but increased this after being surprised by both the quantity and quality of the entrants.

“These are stories that have a distinct voice and capture the humor, heart and global appeal that we are looking for,” says Anthony Silverston, head of development at Triggerfish.

The shortlisted feature film entries are:

The shortlisted TV series are:

“It was great to see that 40% of our entries were by female writers, and there were a number of promising young writers as well as established authors and filmmakers, which made our final decisions very, very tough,” says Triggerfish CEO Stuart Forrest. “Ultimately, the huge response that we received shows that there is a great desire for more African stories to be told, and we hope that the Triggerfish Story Lab will be able to kick-start this process.”

They will then make their final pitches to an expert panel that includes Peter Lord, the British director of international blockbusters like Chicken Run and The Pirates! In an Adventure with Scientists; Hollywood writers Kiel Murray (Cars) and Jonathan Roberts (The Lion King); and a panel of development executives from both the London and Los Angeles offices of The Walt Disney Company, as well as South African storyteller Gcina Mhlope, comedian David Kau, screenwriter Paul Ian Johnson, and Triggerfish’s development team of Anthony Silverston, Wayne Thornley and Raffaella Delle Donne.

In December 2015, Triggerfish will announce the final Story Lab participants, who will start the New Year with a two week immersion trip, including mentoring from key studio and television executives, at Disney’s headquarters in Burbank, California.

Triggerfish will be investing up to R44m over the next three years in The Story Lab, which was established with the support of The Department of Trade and Industry (the dti) and The Walt Disney Company.

The development process can take a number of years. For each phase of development, Triggerfish will provide financial support, workspace, and expert guidance by internal and international consultants and mentors, as well as a route to market through top-tier relationships with leading Hollywood agency William Morris Endeavor.

Triggerfish is hosting a public workshop with Pilar Alessandra on 2 November 2015 at AFDA Cape Town. Tickets are available here.