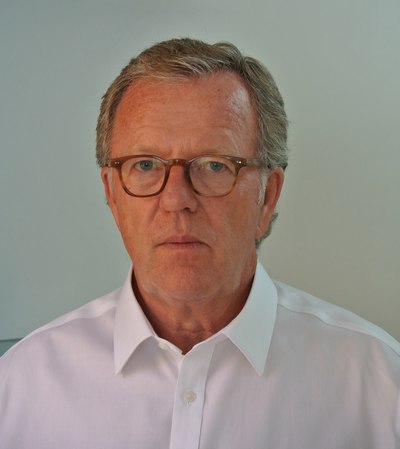 Cape Town-based Triggerfish Animation has appointed Arthur Sheriff as an advisor to the company. London-based Sheriff has worked for many years in the film industry as a Marketing and Publicity strategist specializing in the Animation sector. He is probably best known as Aardman’s Head of Communications, a post he will relinquish after 25 years.

Sheriff acquired Aardman as a client when they were just a 12-man operation and has since been an influential member of the team that has led the studio to grow to a four-time Oscar-winning world-renowned animation studio.

“While I’m sad to be moving on from Aardman, I see in Triggerfish an exciting young company bursting with creative ideas,” comments Sheriff. “They remind me very much of Aardman before their huge worldwide success. I’ve had the pleasure of advising their management team in a ‘non-official’ capacity for the last few years, and now that I spend a considerable portion of the year in Cape Town, I’m looking forward to contributing in a more active role.”

Over the last three years, Triggerfish has released two feature films -- Adventures in Zambezia and Khumba both received great reviews and substantial box office results worldwide. The studio is currently in production with Magic Light Pictures on the animated adaptation of U.K. author Julia Donaldson and illustrator Axel Scheffler’s best-selling children’s book, Stick Man -- the follow-up to Oscar-nominated The Gruffalo and Room on the Broom). Triggerfish Animation is also developing a slate of feature film properties.

“Our first two feature films took us through the whole process of conceiving, developing, producing and distributing films for global distribution,” says Triggerfish CEO Stuart Forrest. “In February this year, we signed with the Los Angeles-based William Morris Endeavour entertainment agency, which is giving Triggerfish access to some of Hollywood’s most powerful networks. We are delighted to welcome Arthur to our company and look forward to working with him to build a world-leading independent studio.”