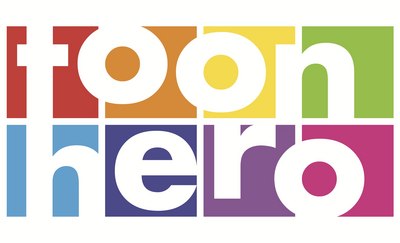 Trigger Happy, the creators of the animated storytelling app Toon Hero, has launched its own social network, www.toonhero.com. Users will be able to publish their creations faster and directly on the social network using HTML5 technology with the newly released version 1.4 of the app.  A user profile is created, which showcase each of the individual’s creations, and users can gain followers, like and comment on other stories, as well as share them further via Facebook, Tumblr, and/or Twitter.

“The launch of the site allows us to further expand on our goal, which is to allow aspiring storytellers, filmmakers, voice over talents and animators, to be discovered for their talents,” says Trigger Happy CEO Shona Grundy. “We want our users to share their creations with a community of like-minded individuals in a way that is easy, social and fun for them.”

In addition, version 1.4 of the app will include a new and improved digital “toy store” that will include bundle deals that will provide users with convenience and/or value when purchasing from their favorite brands. Other exclusive characters and properties available from Toon Hero include Valve’s Portal 2, The Jim Henson Company’s Doodles, eOne’s SO SO Happy and Hero: 108, Frederator Studios’ Bravest Warriors and Mukpuddy, and National Geographic, among others.

Toon Hero is available in 14 different languages and free to download from the App Store on the iPad at itunes.apple.com. The first 250 registered users for the social network will be eligible to win a 1 out of 10 Toon Hero prize packs. Register to be into win at www.toonhero.com.