The pair will be joined at Colorado’s famed Red Rocks outdoor venue by bands Ween and Primus, who will perform fan favorite songs from the series’ 25-year-run. 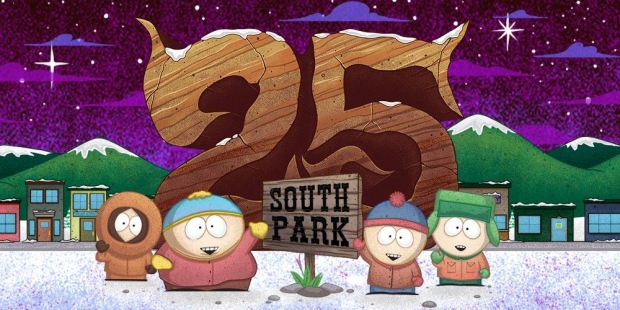 South Park creators Trey Parker and Matt Stone are goin’ to have themselves a time this summer, celebrating the quarter-century run of their iconic animated comedy.

The pair announced this week that they will hold South Park: The 25th Anniversary Concert on August 10, at the famed Colorado outdoor venue Red Rocks. Bands Ween and Primus will perform -- the latter of which is behind the show’s unforgettably wonky opening theme song. Back in 2016, Primus’ Les Claypool told Louder that he was in fact playing at Red Rocks when a friend of Parker and Stone’s came to record his voice for the theme, with a handheld tape recorder.

While Parker and Stone’s exact plans for the event have yet to be revealed, we know that they will be performing for attendees in some way, in addition to serving as hosts. “We’re so excited to go home and play at Red Rocks, a place that’s been known for hosting the most legendary artists and musicians… until now,” said Parker and Stone in a statement.

Since January, South Park Studios has rolled out a number of new renditions of South Park’s standout songs, posting performances of “Chocolate Salty Balls,” “Kyle’s Mom,” “Gay Fish,” and “Jackin’ It in San Diego” by a 30-piece orchestra to its YouTube channel.