Cupid comes early this year with the launch of ‘My Furry Valentine’ on Netflix on February 8. Valentine's Day is coming prematurely... to Netflix, that is. The streaming giant has unveiled the trailer for a brand-new special Valentine’s Day episode of Nick Kroll’s Big Mouth, which is set to launch on February 8.

The adult-skewing animated series, which was renewed for 10 episodes in October 2017, follows a group of now-seventh graders navigating the glorious nightmare that is teenage puberty, with all the awkward self-discovery and self-awareness that entails.

Prepare for all of the awkward anxieties Valentine's Day brings -- complete with plenty of Hormone Monster action -- in “My Furry Valentine.” Check out the trailer for the special holiday episode in the player below: 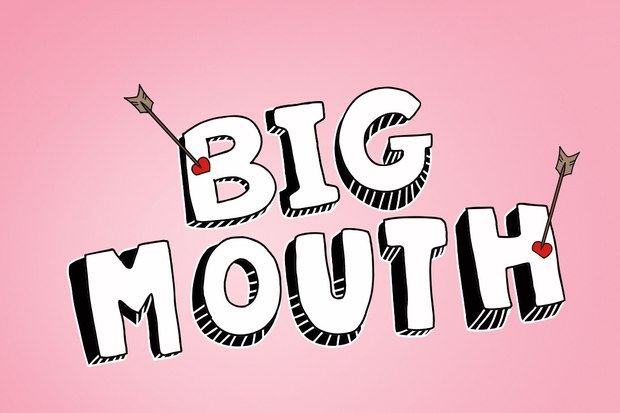