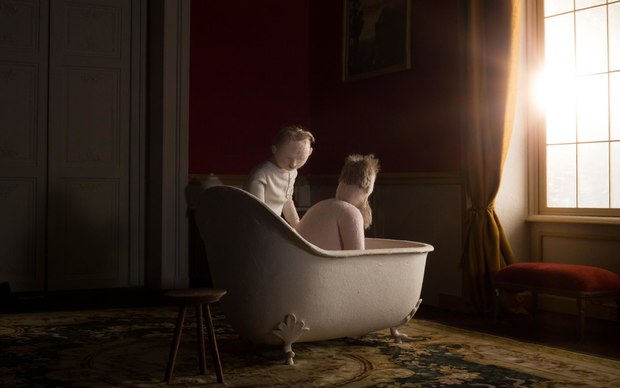 Directed by the award-winning duo Marc James Roels and Emma de Swaef and produced by Belgium’s Beast Animation, This Magnificent Cake! is a mid-length stop-motion animated film set in the late 19th century in the bitter milieu of Belgium-occupied Congo. Keen to compete with other European imperial powers on the continent at the time, then-King Leopold II of Belgium proclaimed, “I do not want to miss a good chance of getting us a slice of this magnificent African cake.”

“This Magnificent Cake! is like nothing I have ever seen before,” said Jesteadt. “It is a triumph of filmmaking and craftsmanship, to tell a story of such power and nuance through detailed stop-motion animation. As a critical examination of a dark legacy whose effects are still being felt today, this is a timely and provocative film that has already sparked conversations at film festivals around the globe.”

"We are very happy that Marc and Emma’s film has found a home at GKIDS, which is the best place for quality animation in the U.S.," said Jan Naszewski, CEO of New Europe Film Sales.