Conill and LOBO collaborate on animated commercial aimed at a cross-cultural audience; short promotes a unified message of family, love, and togetherness featuring a Toyota RAV4 on a road trip with a boy and his dad. 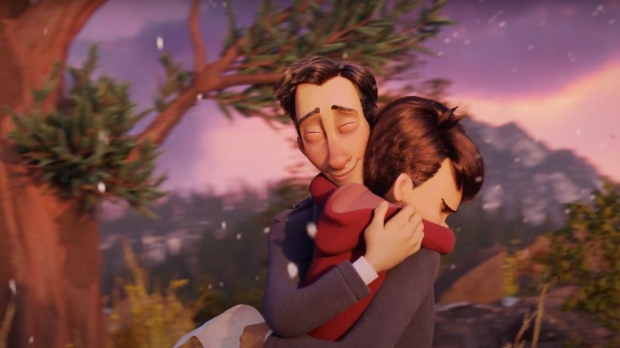 Toyota has launched a new commercial with a holiday message of love and togetherness aimed at cross-cultural audiences. The Journey, developed by Conill in collaboration with creative studio LOBO, shares a unified message of family bonding with a unique visual approach featuring the Toyota RAV4 at the center of the storyline.

The animated commercial was produced in 3D/CG during the COVID-19 pandemic; it was directed by Mateus De Paula Santos and the directing duo Alton (comprising Felipe Machado and Tiago Marcondes).

“The Journey is a story about a dad who sets on a road trip with his son to chase a lost letter to Santa, only to realize that bonding with his son is the biggest treasure he could possibly find,” explained Conill CCO Gustavo Sarkis. “2020 has been a tough year for everyone, everywhere. However, one positive thing that this crisis has taught us is that there is nothing more important than those that you love.”

The commercial also features an original song, “Here for You,” written and performed by singer/songwriter Stacey Walker. It is available for listening on Spotify and other music platforms; its release coincided with the official launch of the work.

Produced in both English and Spanish, The Journey premiered during the Thanksgiving Day Parade and Sunday Night Football. The campaign officially launched December 10 across a variety of Spanish and English programming on broadcast and digital channels.