Toonz Media Begins Pre-Production on ‘JG & the BC Kids’ 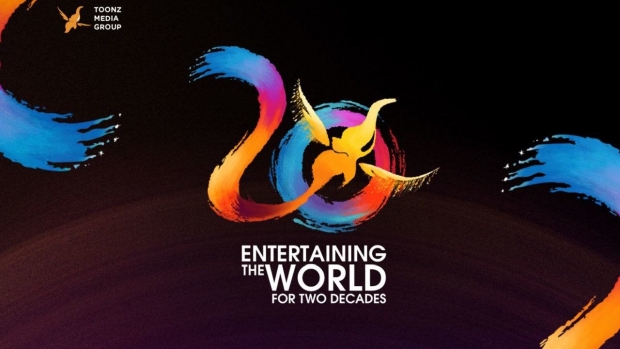 Toonz Media Group (TMG), Elijah Rock Productions, and Ericka Nicole Malone Entertainment have announced the start of pre-production on a feature length 2D animated movie, JG & the BC Kids, which will be followed by a TV series. Created in partnership with American actress and producer, Jane Hubert, the new project (which was inspired by Hubert’s son), hopes to introduce a new approach to kids’ programming; by addressing the issue of under-representation of multi-cultural characters in mainstream kid’s content, the series has the potential to break stereotypes and help shape the world view of its young viewers.

The animated feature and series follow Janet Granite, aka JG, a super intelligent and athletic scientist and inventor who travels the world to find special kids. JG shows these kids how to be confident about who they are, no matter what they look like or what their interests are. A group of talking dinosaurs, with their own superpowers, helps JG as she works with the kids while fighting off the evil Dr. Zandor, who wants to control Earth. JG & the BC Kids encourages kids to embrace differences, to find their own strengths, and to be confident and courageous in life. “We feel it is high time that such stories were told, especially when the world is striving to move towards greater equality and justice,” commented Toonz Media Group CEO, P. Jayakumar. “The targeted age group for this series is also important, as these are the formative years when children pick up and nurture values for life. We are thrilled to partner with Janet Hubert to bring to life this film and TV series.”

“I knew that Toonz would be the perfect partners to understand and bring to life, JG who is a strong and super smart character,” added Hubert. “You can be both. It is past time to bring street smart kids and book smart kids together to create ‘life smart’ kids and do it in a fun, exciting way.”