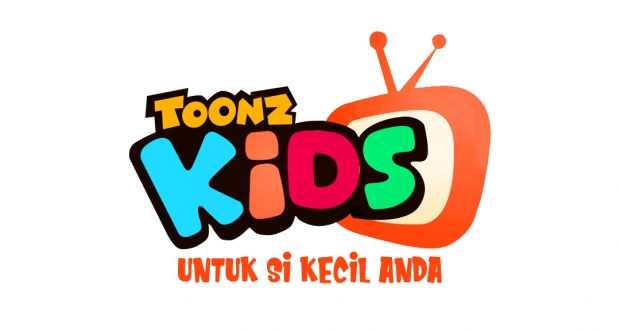 Toonz Media Group has launched a kids television channel in Indonesia; the 24x7 pay TV channel “Toons Kids” is now available on Indonesia’s leading satellite TV network Transvision. The bilingual channel, which began airing November 14, will include shows in both Bahasa and English and targets kids ages 4 to 12. This is the media company’s first television channel in Asia.

“Indonesia has a fast-growing kids entertainment industry and we felt it would be the best place to launch the expansion of our platform entertainment business,” commented Toonz Media Group CEO P. Jayakumar. “We will be banking on Toonz’s 22-year-old legacy in the industry and our strong multi-genre library with 1000+ hours of content. Toonz Kids will bring this world class content to kids and families in Indonesia, dubbed in native Bahasa.”

‘’It is a pleasure for us to be the first platform to launch Toonz Kids channel in Indonesia,” shared Transvision sales and marketing director Brando Tengdom. “This is the 1st International kids’ channel fully dubbed in Bahasa Indonesia.”

“Indonesia has the largest television market and the 2nd largest pay TV market in South-East Asia,” added Cairae. “The country has around 67 million homes and a TV penetration of 64%, which translates to around 42 million TV homes.”

“We will be actively pursuing content partnerships to co-create premium content, including e-Sports, to engage the tweens and teens besides the kids’ audience category,” continued Cairae. “Cloud broadcasting and live TV streaming company Amagi is the playout and transmission partner for Toonz Kids.