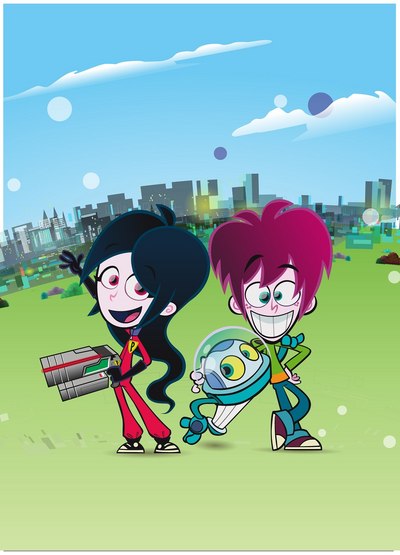 Imira is best known for children’s TV shows including Lucky Fred and Sandra the Fairytale Detective. The transaction, which was announced on Sunday at MIPCOM, is set to be finalized upon completion of due diligence by the two companies.

The far-reaching agreement will see Imira continue to operate as a separate production and distribution entity with its existing management structure, but the companies will jointly exploit the opportunities and synergies created by the acquisition to offer combined content creation strength and global distribution.

Imira will handle television and licensing rights for Toonz Animation-produced content in regions where is has an established foothold including Europe, the U.S., Latin America and Africa with Toonz utlilzing its relationships in Asia and Pacific territories on behalf of Imira.

Imira will also benefit from investment and production partnership potential from its parent company. Toonz Animation is a flag-bearer for Indian animation and the oldest and largest animation company in the territory. It is also the number one animated content provider in region, as well as a sought after partner for some of the biggest names in global media and entertainment including Disney, Universal, Turner Broadcasting, Sony, BBC, Lionsgate, Marvel and Nicktoons.

“Adding Imira Entertainment to the Toonz Group brings significant complementary services and areas of expertise to our offering,” said P. Jayakumar, CEO of Toonz Animation. “Sergi and his team have a tremendous track record and we look forward to working with them to leverage our combined strengths.”

“Toonz Animation has a world-class pedigree in television and film. It is an exciting home for Imira Entertainment and a natural fit,” added Sergi Reitg, CEO of Imira Entertainment. “We are looking forward to working with our new colleagues to maximize the potential of our partnership.”