Mixtape Club produced the debut of the series, which continues as a series of middle-grade books written by Adam Gidwitz and illustrated by Hatem Aly. 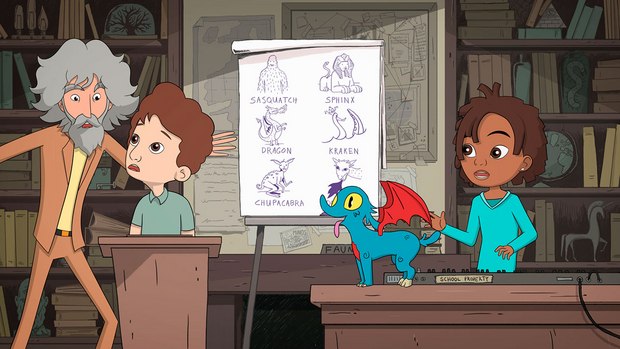 In this first animated short by Mixtape Club, Elliot and Uchenna introduce you to the super-secret club that has become their favorite after school activity.

The adventure continues in "The Creature of the Pines," the first book in the series, written by Gidwitz with illustrations from Hatem Aly, in stores April 10.

“We wanted to create content that would promote the series without simply telegraphing scenes from the books,” says Smith, who directed the short and executive produced it with writer Casey. “And, after years of developing this series and thinking about these characters, we were beyond eager to finally bring them to life. So we imagined: if the characters built their own YouTube page and made their own content, what would they make? The ideas started flowing quickly, and we knew we were on to something.”