Winning project is a platform that allows sharing of custom digital brushes inspired by real-life objects; finalists include a fantasy role-playing game ‘Kawia's Adventure’ and ‘Icebreakers,’ a VR comic that invites individuals to step into the panels of a pirate adventure. 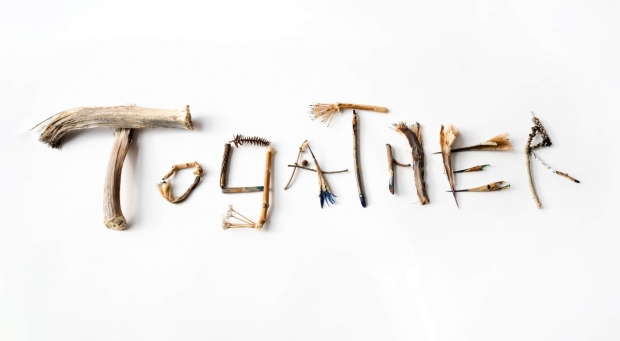 Sony Talent League by THU has announced the winner of its global challenge to discover the next generation of creative minds in the digital entertainment industry. The event was held in conjunction with Sony Creators Gate. The challenge, aimed at creators between 18 and 30 years old, is to find the best cross-border ideas on a worldwide scale. Participants can be individuals or groups of up to three members.

Founded in 2013, THU is on a mission to empower creators through access to opportunities and inspiration, opening the door to a creative world. More than a global brand that focuses on technology, art, and creativity, it is a networking ecosystem that brings together all areas of the digital entertainment & interactive industry.

The three finalists shared their journey through a free public online Project Diary detailing their process and experiences – see them here. The platform allows anyone to make and share custom digital brushes inspired by real-life objects. Objects and stories can be shared in the library – files can be downloaded for use in Photoshop and Procreate, or just browse the gallery of artworks created using the brushes.

The team’s mission is to encourage users to appreciate and see our living planet with fresh eyes using 3D brushes. Their official website is up and running, and the team invites everyone to join this project, gather and make their mark - can download free brushes, create your own, and share your art!

Togather was the top vote getter from the registered THU website creative community. The winning team will be awarded tickets for the next THU Main Event (details of the event to be announced in April) and 10.000€ of prize money in addition to their prize as finalists. This fantasy role-playing game takes players on a time-traveling safari across the East African savannah. Users play as Kawia - a girl trying to cross the mysterious plains and defeat evil spirits through the power of dance. Control how the story unfolds as you choose your fate in the interactive film aspect of the game and survive the choices you make as you craft your adventure! Icebreakers allows people to step into the panels of a virtual reality comic. Join a dysfunctional pirate crew in their adventures on the frozen landscape, 7000 years after a deadly Ice Age swept through the globe. Explore along with them as they try to evade the grasp of an oppressive government, and the danger lurking in the ice. Along with the first chapter of their pirate’s adventures, the team has released the toolkit used to build the comic in Unity, all in Open Source.

Sony Corporation and THU will continue the global partnership to hold the second Sony Talent League by THU in 2021. Details will be announced later this year. More information is available here.