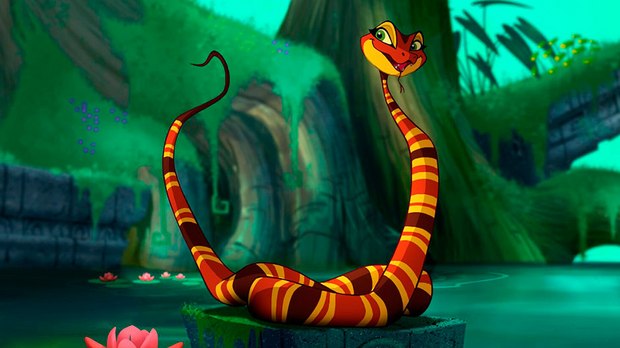 Koati is an animated comedy film starring three unlikely heroes: A free-spirited coati, a fearless monarch butterfly, and a hyperactive glass frog who embark on a glorious adventure to stop a wicked coral snake (Vergara) from destroying their homeland and friends.

“Koati is an invitation to celebrate -- for the first time in an animated film, the magical realism of the Latin American jungles, of the Amazonian rainforest, and the fun, exotic creatures that call it ‘home,’” says Vergara, whose voice is heard in The Smurfs and Happy Feet 2 “It’s a coming-of-age comedy starring a cool and real family of animals the world needs to meet.”

The film has been selected as one of five to take part in the ‘Annecy Goes to Cannes’ program, due to take place May 9 in Cannes.

Timeless Films is handling Koati’s worldwide rights, with the film scheduled for delivery in 2019.