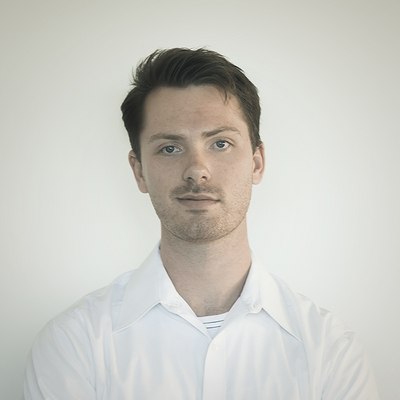 Design and digital production shop Timber celebrates its first anniversary with the addition of Digital Effects Supervisor Nicholas Hiegel, west coast representation Reber Covington, and a move into a new and expanded studio in the heart of Santa Monica’s creative community. Timber is an artist owned, design-driven company that provides 360 production solutions from animation and live action to VFX and finishing for branded projects.

Nicholas Hiegel has a wealth of experience in creating digital content including over twenty effects intensive feature films, including Star Trek into Darkness, Hugo, Harry Potter (Half Blood Prince and Deathly Hallows), TRON Legacy and Clash and Wrath Of The Titans, among others. He’s also lent his talent and expertise to television series and short form content. In addition to Digital Effects Supervision, Nicholas’ specialties are miniature and creature effects. He began his career at New Deal studios at the age of 16, worked as a freelance artist at numerous companies throughout the industry, and ran his own boutique firm before joining Timber.

“I felt an immediate connection with (Timber Founders) Kevin Lau and Jonah Hall,” he says “and my experience crosses over with each so that we make for a robust team. I love being challenged by a diversity of projects and disciplines within digital production, which is very much the Timber experience.”

“Nick has an exacting eye, formidable discipline, and is also a natural team leader. We are thrilled to have him as such a key part of our growing company,” says Timber Partner/Creative Director Jonah Hall.

In addition to Hiegel, Timber is excited to welcome Reber Covington as the company’s new West Coast representation. “We’ve known the Reber Covington team for a long time. They are smart, strategic and held in our highest esteem. I had a great experience with them during my years as Creative Director at Superfad and we’re eager to start working together again” explains Partner/Creative Director Kevin Lau who, like partner Jonah Hall, worked at some of the industry’s top design and VFX studios before launching Timber. “Their deep understanding and appreciation of design makes them great partners for Timber.”

“We love helping new companies grow and develop,” notes Rebecca Reber. ”With Timber, we have the opportunity to collaborate on that level, with people who have depth of experience, and abundant creativity.”

“Our clients are like family in the best possible sense. We are very involved in each other’s lives,” adds Brooke Covington. “Respect and integrity are central to our collaborations, and we know Kevin and Jonah share that ethos.”

The addition of Nicholas Hiegel and Reber Covington comes as Timber moves into its new home in the heart of Santa Monica.