Re-invention of Gerry and Sylvia Anderson’s much-beloved series will be produced with effects from Weta Workshop using a mix of CGI animation and live-action miniature sets. 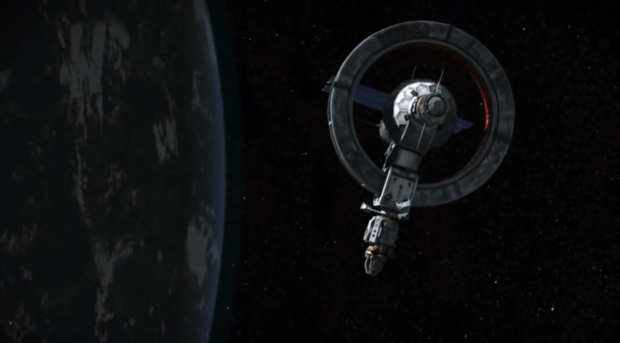 The first teaser for ITV Studios and Pukeko Pictures’ upcoming Thunderbirds Are Go! has surfaced online, Coming Soon reports, pointing fans to the official site at Thunderbirds.com, where they should soon be able to learn more about the 2015 series.

Featuring effects by Weta Workshop, this re-invention of Gerry and Sylvia Anderson’s much-beloved series will be produced using a mix of CGI animation and live-action miniature sets.

The new cast will be led by Gone Girl’s Rosamund Pike as Lady Penelope, with David Graham from the 1965 Thunderbirds series reprising his role as chauffeur and International Rescue agent Parker.

Thunderbirds Are Go! will also feature new characters including Kayo, the Tracy brothers’ friend and fellow island resident, who will be voiced by Angel Coulby, and Colonel Casey voiced by Adjoa Andoh (Doctor Who).

Check out the first image released from the reboot, via Screen Rant, below: