After canceling last year because of COVID-19, Trojan Horse was a Unicorn will be back as an onsite event this year, running September 20-25 in Tróia. 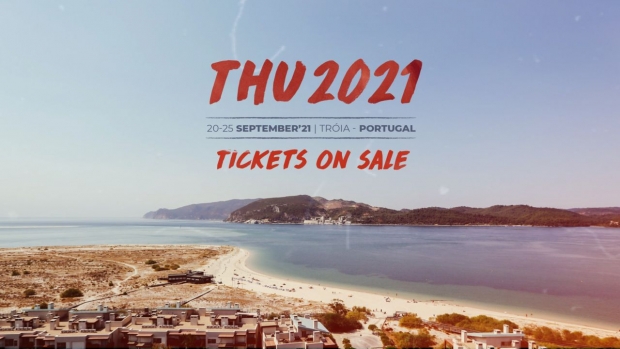 After canceling its 2020 edition due to the pandemic, Trojan Horse was a Unicorn (THU) returns in 2021 with its 8th Edition, an onsite event running September 20-25 in Tróia, Portugal. THU previously took place in Portugal from 2013 to 2017 before hosting its last two editions in La Valetta, Malta.

When the Portuguese Government reached out with a new strategic vision that recognizes the importance of the digital entertainment & interactive industry, THU decided that it was time to go back to the place where everything started. André Luís, THU’s founder, says, “I believe Portugal has the potential to become a reference in the industry, since it has economic, cultural and social conditions that make it an attractive country for international talent and investors.”

Founded in 2013, THU is a leading creative event for artists in digital and interactive entertainment, bringing together talent across movies, games, visual effects, animation, VR, and more. Its Main Event is one of the world’s leading transformative experiences for digital artists and creative professionals. As Luis puts it, “Everyone is welcome: artists, programmers, entrepreneurs, industry professionals, doers, and dreamers.”

According to Luis, “THU is more than an event.  It’s a movement. We want to create a safe place where creators from different areas and backgrounds can meet and feel free to share ideas and be themselves.  It’s all about empowering them and making them feel like they are part of something bigger: a community where they can ﬁnd new perspectives, new paths and a new motivation to pursue their goals.”