Three films from the Dutch artist and filmmaker -- ‘No Place Like Home,’ ‘Lonely Bones’ and ‘Splintertime’ -- will be screened during the Japanese festival taking place October 7-12, 2015. 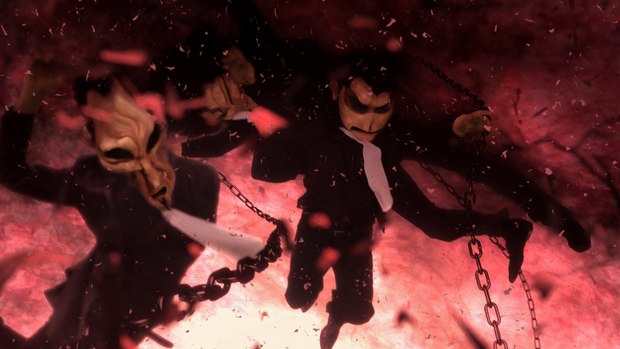 AMSTERDAM -- Dutch artist and filmmaker Rosto is heading to Japan in October, presenting his films that will be screened during the Sapporo International Short Film Festival. Rosto has been selected for the prestigious Filmmakers Section, a unique competition in which the jury considers not just one specific film, but a range of short films.

Three Rosto films will be screened during the Japanese festival: No Place Like Home, Lonely Bones and his most recent film, Splintertime. The films are part of a series of four Wreckers-films, featuring music and characters from Rosto's music project, Thee Wreckers.

Although characters reappear and story lines connect, each film can easily be enjoyed without any knowledge of the previous projects. The final part of the tetralogy is currently in the preproduction phase.