Rare films from the 1950s through the 1980s chart the nation’s artistic achievement in animation. 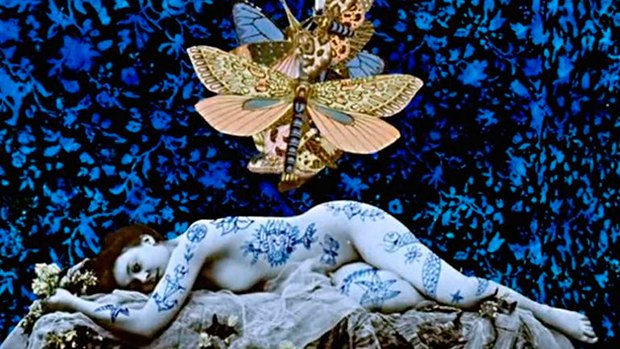 Still-frame from ‘Labirynt,’ directed by Jan Lenica, will screen at a celebration of 70 years of Polish animation Dec. 8-10 at the Anthology Film Archives in New York City.

This comprehensive program is a survey of Poland's finest animation from the past seventy years. Polish animated filmmakers have drawn on their homeland's rich tradition of graphic art, avant-garde theater, and puppetry to create some of the most technically sophisticated, darkly satiric, and fantastical animation in the world.

The first night’s program is ‘Realpolitik of Cinema,’ the second’s ‘Symmetries and Colors’ and the third’s ‘The Adventure of Otherness.’ The program charts the development of artistic forms in Polish animation from the late 1950s to the late 1980s. Abstraction and a minimalistic language of political satire are the main elements unifying these films, as well as a focus on the drama of everyday routine -- its repetitive rhythm veiling the mystery of the human condition.

All the works will be screened from 35mm prints provided by the National Film Archives.