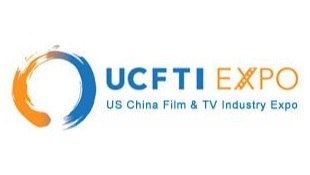 “Technology, finance and the international box office are the key drivers for the entertainment industry in China. Mix this with the legacy, experience and talent that is Hollywood, and it’s a winning formula,” said Bianca Chen, CEO of the UCFTI Expo. “When companies come together in person and collaborate, there is only room for continued excellence. The UCFTI Expo is the platform for these discussions.”

Panels include the following:

Keynotes throughout the two Expo days include Guoqi Li, Deputy Director of State Administration of Press, Publication, Radio, Film and Television (SAPPRFT), as well as remarks from the office of Eric Garcetti, Mayor of Los Angeles.

The complete schedule of events, full list of panelists, registration and additional information about the Expo can be found at ucftiexpo.com.