“Joyce truly understands the ins and outs of VFX production, and her bidding and financial management process is solid and predictable having been production proven on many major studio feature films,” said David Taritero, Sr. VP VFX, Production, Disney. 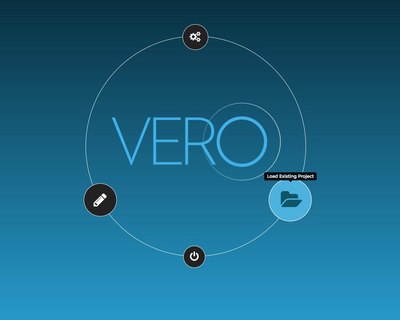 “VFX is often one of the largest chunks of a film budget; however, the current methods for predicting and tracking the costs of VFX shots vary wildly across the industry. Vero standardizes and streamlines an otherwise overly complicated process, to project and manage the bottom line throughout production as pricing fluctuates with scene changes,” Cox explained.

“We’ve focused on alleviating common pain points in all different areas of production and post, so creating a new, secure system for breaking down and planning VFX is right up our alley. I’ve known Joyce for years and deeply respect her expertise, so when she approached us with the idea for Vero, we knew we had to get involved,” shared Chris Bond, founder, Thinkbox Software.

Once logged in, Vero users will be able to easily monitor the granular details and big picture activities of a project, which are broken into four distinct stages accessible via the interface:

Vero is currently in development, with beta expected to launch this fall. Its functionality is designed with VFX producers in mind but Thinkbox is evaluating how the solution could be extended across the production chain to benefit VFX facilities. For a demonstration of Vero, visit Thinkbox Software at booth #449 during the SIGGRAPH conference, July 26-28th at the Anaheim Convention Center.