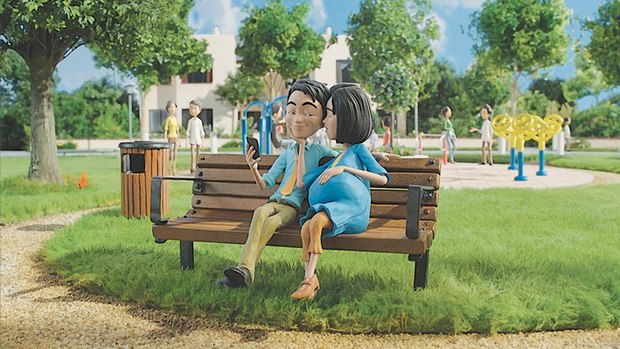 “With this arrangement in place Happycamper can utilize the resources of Magoo and th1ng to work effectively and efficiently in the U.S. Market,” Tornquist comments.

The group is known for creating characters and concepts for brands that resonate with a global audience, including a series of spots for China Mobile that earned them nominations at Cannes and the Film Craft Lions, a piece for RWE, which won them bronze at both the LIA and Epica awards, and a commercial for the globally recognized superstore Ikea. Director Andrés, will curate an eventual collective of artists and directors, some of who are already in talks with the group. Parent company Magoo 3D Studios has won numerous awards, including a Cannes Lions Grand Prix for best commercial.

“Bill Hewes and I are delighted to welcome Happycamper to the th1ng group in the USA,” said th1ng founder and executive producer Dominic Buttimore. “Their creative approach to a wide range of briefs is inspiring and adds another dimension to our highly talented roster in the US marketplace.”

th1ng and related companies are represented through Minerva Content (Mary Knox and Shauna Seresin) on the east coast, Hilly Reps in the Midwest, and Saarinen & Pico in the west.