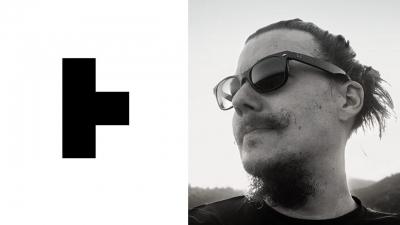 Gautier was a motion graphic artist at the Martin Agency and an associate creative director for Perception NYC. He has taught motion graphics, VFX, and design at his alma mater Virginia Commonwealth University, at the School of Visual Arts in New York City, and online through Greyscale Gorilla and Rebelway.

Recently, Gautier received an Emmy nomination for his work as an animator for the title design of Apple’s miniseries Lisey’s Story, directed by Academy Award nominee Pablo Larrain.

“I am really excited to join the team at Territory – with such an incredible legacy as a creative studio, it feels like the perfect next step in my motion graphics career,” shared Gautier. “Territory’s commitment to embracing new technologies and mediums is a huge attribute that leads to a level of project variety that creatives rarely get to experience. I hope to help reinforce this innovation and creativity.”

Territory co-founder Marti Romances added, “I am thrilled to see Russ join the team. His outstanding experience applying motion graphics and CG across Film, TV, and digital products align perfectly with Territory's growth proposition. Russ fits seamlessly into a multidisciplinary studio like ours."

Territory Studio’s works include motion graphics and UI design for Dune (2021), The Batman, Ad Astra, and The Martian.