Warner Bros.’ reverse-action sci-fi thriller and Pixar’s look at a Black jazz musician’s reflection on his own life and what makes it worth living were honored by the Critics Choice Association at their 26th annual ceremony. 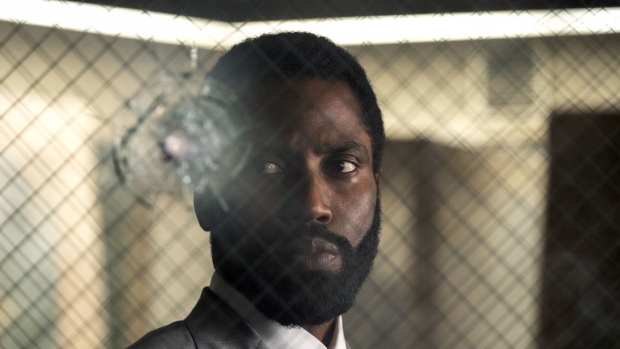 Nomadland led the winners in the film categories, taking home four awards including Best Picture, Best Director and Best Adapted Screenplay for Chloé Zhao, and Best Cinematography for Joshua James Richards.  Zhao is the first Chinese woman to win as either director or writer.

After leading the nominations, Netflix also won the most awards of any studio/network with a total of 14.  Amazon Studios and Searchlight Pictures each won four.

Critics Choice Awards are given each year to honor the finest in cinematic and television achievement.  Historically, they are the most accurate predictor of Academy Award nominations.

For a complete breakdown of all the winners, click here.

The winner and nominations for Best Visual Effects:

The nominations for Best Score: