To create the five-minute animated “Coming to America“ sequence for STARZ’s ‘American Gods’ episode five, animation and design studio Tendril transitioned to a GPU pipeline ahead of the project, leveraging Thinkbox’s Deadline for compute management and tapping Redshift with per-minute licensing via the Thinkbox Marketplace. 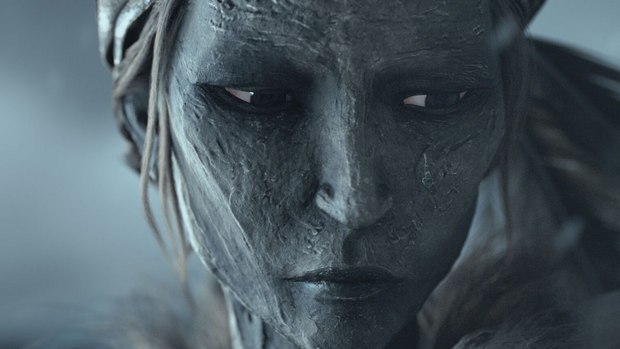 Toronto-based animation and design studio Tendril creates imaginative worlds for cinema, print, digital, games, broadcast and VR. From brand videos and VR films to HTML games and interactive music videos, Tendril’s artistry is influenced by technology. When ramping up for its latest project -- a five-minute animated story that appeared within episode five of STARZ’s live action series American Gods, the studio opted to transition from CPU to GPU rendering and began evaluating options, ultimately installing a 36-node on-premise farm. Tendril has used Thinkbox’s Deadline to manage its compute for more than four years and found that the software integrated seamlessly into the new pipeline. Tendril is also taking advantage of per-minute software licensing of Redshift, available through Thinkbox’s Marketplace, to scale its rendering capacity.

“Usage-based licensing is perfect for mid-sized studios like ours,” said Christopher Bahry, founder and director, Tendril. “We can easily scale up and our hours are retained in our Deadline account. The CPU is a known quantity, but the GPU is quite complex, and the hardware is changing fast. I was surprised by how well everything fell into place and can’t imagine going back to our previous way of working.”

In determining the most cost-effective approach for securing Redshift render licenses, usage-based licensing (UBL) made the most financial sense for Tendril. “It was super obvious that UBL from Thinkbox’s Marketplace was the best route for our needs over the alternative -- spending thousands on node-locked licenses. We’re able to use minutes how we need them, when we need them, and we’re able to easily access them through Deadline,” Bahry noted.

As Tendril dials in its new GPU-based workflow, it is examining how to integrate Deadline more deeply into tasks such as simulation management and batch processing, while also keeping an eye out for new on-demand offerings in the Thinkbox Marketplace.