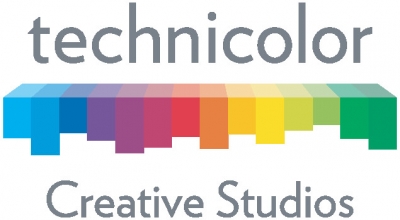 Technicolor has just announced the launch of Technicolor Creative Studios, the company’s new flagship division that will focus on entertainment, experiential and advertising industries, and includes The Mill, MPC (Film, Episodic & Advertising), Mikros Animation and Mr. X.. Each business will retain their own identity and market position.

“By working together to share best practices and discoveries, Technicolor Creative Studios will push the boundaries of creativity and innovation more than ever before and make possible the realization of ambitious and extraordinary ideas,” said Roberton. “The formation of Technicolor Creative Studios is the result of a series of transformation initiatives begun over a year ago designed to facilitate collaboration, integrate technology, enable increased artistry and unleash top talent. These steps have proven to be incredibly effective as they’ve maintained the top quality of content produced despite the challenges of COVID-19. We are better positioned than ever to further invest in new technology platforms, facilitate a broader creative offering and meet the changing needs of our clients, partners and collaborators.”

According to the company, Technicolor Creative Studios is the No. 1 provider of VFX to Hollywood studios, content producers, and Super Bowl advertisers (including AdMeter’s top three Super Bowl ads in 2021). The division’s integrated global operations include multi-discipline studios across the world with offices in Los Angeles, Paris, Amsterdam, Berlin, London, New York, Toronto, Montreal, Chicago, Shanghai, Bangalore, and Adelaide, providing premium, high-quality production services to clients within the entertainment, fashion, automotive and other prominent industries.