Technicolor Files for Chapter 15 in US Citing COVID-19 Impact

French owner of key creative studios and VFX brands including MPC, The Mill, Mr. X and Mikros, reaches a restructuring agreement in Paris with creditors; Texas court filing will protect US assets. 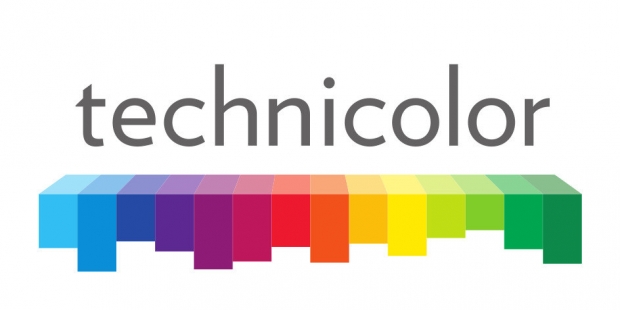 Technicolor SA, the French multi-national media company that owns key creative studios and VFX brands such as MPC, The Mill, Mr. X and Mikros, as well as the huge Technicolor India operation, filed for Chapter 15 yesterday in a US bankruptcy court, citing significant business challenges due to the COVID-19 pandemic, as well as an ongoing decline in its DVD manufacturing business that began with the shift to digital content distribution more than a decade ago.

A Chapter 15 filing allows a company to protect its US assets while reorganizing in its home country. Bloomberg Law reported that as part of its filing in U.S. bankruptcy court in the Southern District of Texas, Technicolor claimed, in addition to the loss of DVD production revenue, that “Compounding matters, the COVID-19 pandemic has caused theatrical releases to be put on hold and production timelines to be pushed back, significantly depressing Technicolor’s revenue from production services.”

A company statement released yesterday in Paris announced it had reached an agreement in principle on a restructuring plan that will provide €420 million in new financing through the equitization of up to € 660 million of debt. In describing its restructuring plans, the company noted, “This Agreement in Principle, whose terms and conditions are described in more details below, provides a framework for long-term sustainability for the Company’s businesses, employees, customers and suppliers, and offers its current shareholders an opportunity to participate in the Company’s recovery.”

Click here to find the detailed breakdown of the plan.

Technicolor has suffered a series of setbacks in recent months. On May 28, the company announced it had merged its Mill Film and MR. X VFX companies in response to industry changes brought about by the pandemic; operating now as MR. X, the company noted it would keep all facilities open in Toronto, Montreal, Los Angeles, Adelaide and Bangalore. Last year in early December, MPC abruptly shut down its Vancouver facility, leaving what sources claimed was as many as 300 artists out of work. A week later, the company and its former CEO Frederic Rose, were indicted for fraud and breach of trust by French authorities. The charges were levied as part of an ongoing investigation of their role in the bankruptcy and subsequent acquisition of Tarak Ben Ammar’s post-production group, Quinta Industries, in 2012.