Technicolor Buys The Mill for $292 Million

New purchase is part of the French-owned media company’s strategy to expand its ties with advertisers and build out its visual effects business, which already includes MPC, Mr. X and Mikros Image. 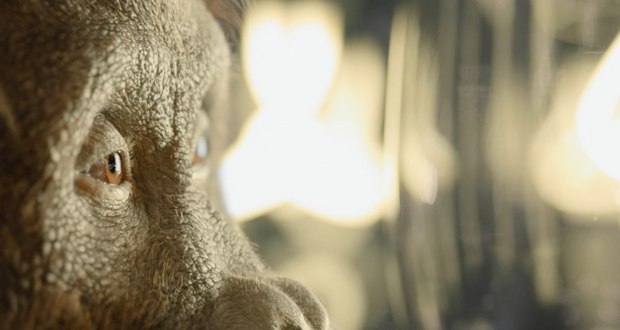 The French-owned media and production services company Technicolor has announced that it has acquired London-based VFX and content creation studio The Mill from majority shareholder Equistone Partners Europe and management shareholders.

The deal, worth €259 million (approximately $292 million), closed today and has already obtained regulatory approvals. The purchase is part of Technicolor's strategy to expand its ties with advertisers and build out its visual effects business. Technicolor already owns the London-based visual effects house MPC, and over the last 16 months has also picked up Toronto VFX studio Mr. X and Paris-based animation producer OuiDo Productions and production, post and VFX facility Mikros Image.

Founded in 1990, The Mill has received numerous industry awards for its work for advertising agencies and brands, including commercial spots to promote popular video game titles such as Call of Duty: Black Ops 2. The company has 800 employees and has enjoyed rapid growth. Since 2009, revenues have grown 16 percent to reach $152 million in 2014.

The full press release is shown below:

Founded in 1990, The Mill is consistently recognized by peers and clients as a premier visual effects provider for both advertising agencies and brands, and has earned in excess of 1,000 industry awards. It has operations in the key markets of London, New York, Los Angeles and Chicago.

This acquisition accomplishes many objectives set out in Technicolor's Drive 2020 strategic roadmap:

“In acquiring The Mill, we are executing on our Drive 2020 strategic objective of enhancing our market position in visual effects while improving profitability and revenue growth concurrently with accelerating deployment of emerging technologies,” said Technicolor CEO, Frederic Rose. “In The Mill, we have found a company that aligns with our focus on excellence in talent, technology and operational performance. It is a perfect fit.”

With these two transactions, the Adjusted EBITDA floor that Technicolor has set for 2020 (at least €500 million) as part of its Drive 2020 strategic roadmap will be achieved by 2017 while maintaining a strong cash flow generation. The transaction combined with the acquisition of Cisco Connected Devices will translate into high double digit EPS accretion for the full year 2016. The Company will update its Drive 2020 financial objectives concurrent with its full year 2015 results.

Technicolor, a worldwide technology leader in the media and entertainment sector, is at the forefront of digital innovation. Our world class research and innovation laboratories enable us to lead the market in delivering advanced video services to content creators and distributors. We also benefit from an extensive intellectual property portfolio focused on imaging and sound technologies, based on a thriving licensing business. Our commitment: supporting the delivery of exciting new experiences for consumers in theaters, homes and on-the-go. www.technicolor.com