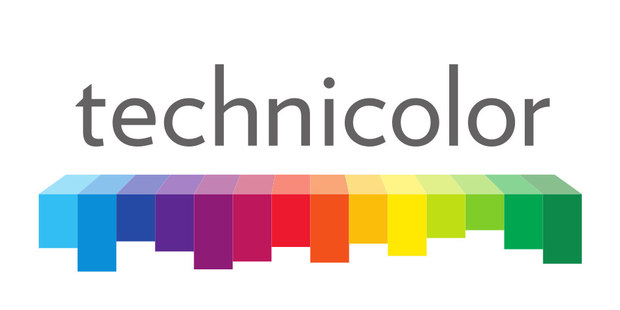 Technicolor, the French multi-national corporation that owns key creative studios and VFX brands including MPC, The Mill, Mr. X and Mikros, along with former CEO Frederic Rose, have been indicted for fraud and breach of trust by French authorities, according to Variety. The charges were levied as part of an ongoing investigation of their role in the bankruptcy and subsequent acquisition of Tarak Ben Ammar’s post-production group, Quinta Industries, in 2012.

News of the charges comes a week after Technicolor’s MPC abruptly shut down its Vancouver facility, leaving what sources claim was as many as 300 artists out of work.

The indictment comes seven years after a criminal complaint was filed by Quinta Communications, Quinta Industries’ parent company, in April 2012. As part of their investigation, French authorities reviewed computer and phone records of Rose and other executives. Rose, who was removed as Technicolor’s CEO just last month, joined the company from Alacatel-Lucent in 2008.

In the French indictment, the high court of Nanterre contends that Technicolor had a pivotal role in Quinta Industries’ closing in order to purchase the company’s assets at a fraction of their previous valuation. Technicolor, which bought 17.5% of Quinta Industries in 2006, was successful in buying key assets of the bankrupt company for €700,000 when they’d been valued at around €36 million, according to French website La Lettre Audiovisuelle.

Technicolor was also accused of failing to disclose information about negotiations it had with former rival Deluxe to launch a joint venture; it’s 2006 investment in Quinta stipulated that Ben Ammar’s company was contractually prohibited from negotiating with Deluxe, who might have helped Quinta Industries come out of bankruptcy.

Quinta Industries was a leading French post-production and VFX company that went into the French equivalent of Chapter 11 in November of 2011, closing its doors the following month. At that time, Ben Ammar was also operating the French VFX and animation studio Duran Duboi, also part of Quinta Industries, which he purchased in 2004 after it had been placed in protection from creditors. That studio operated until the following January before closing. At that time, as reported on AWN, Ben Ammar claimed the studio’s downfall was due in part to the French government’s blockage of its merger with Éclair Group on anti-trust grounds.

The French-Tunisian Ben Ammar is a film producer and distributor who also owns Eagle Pictures, an Italian production and distribution company that had a strategic investment in Spy Glass Media Group alongside Gary Berber, Warner Bros., Lantern Entertainment and Cineworld.