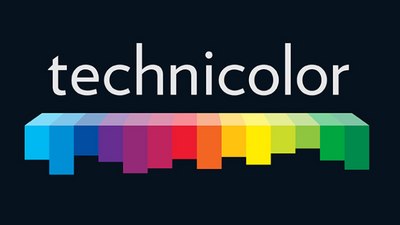 Technicolor is striking a deal for an undisclosed amount to acquire Toronto-based VFX studio Mr. X, according to a report by Variety.

Mr. X will become Technicolor’s TV VFX brand. It will be a wholly-owned subsidiary of Technicolor and will be part of the company’s Production Services division, which already includes VFX studio Moving Picture Company.

Mr. X has just completed its best year in terms of revenue, Dennis Berardi, co-founder and president of Mr. X, reportedly said. Berardi will remain with the company with the title global managing director of Mr. X, and will report to Tim Sarnoff, Technicolor’s president of production services.

MPC’s North American offices are in Los Angeles, Vancouver, Mexico City, Montreal and New York, with the New York office devoted to advertising. Mr. X’s two offices are in Toronto and New York; it has over 200 employees combined at those locations.

Mr. X is now owned by Berardi and by computer graphics and animation company Topix. Technicolor is buying out both owners completely. The deal must be approved by the Canadian government’s Department of Canadian Heritage before Mr. X can officially change hands.