TEASER CLIP: ‘Spider-Man: Into the Spider-Verse’ Sequel Set for April 8, 2022

Sony Pictures Animation has just teased the un-named sequel to their 2018 Oscar-winning animated hit with a single image and 10 second clip! 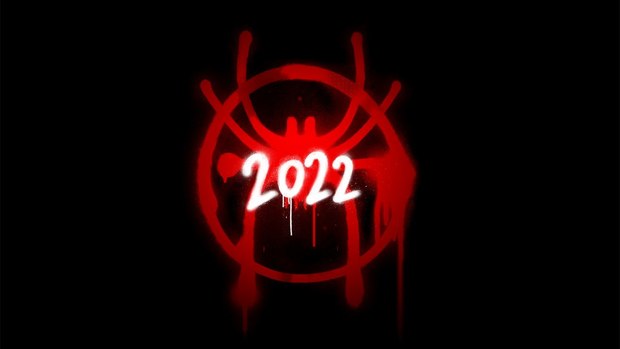 The wait is over!  Well, the wait isn’t over… the wait for a date is over! We may not know the name, the director, or practically anything else about the film, but we assume it stars Miles Morales, we assume it will be cool… and we know that it arrives April 8, 2022 – Sony Pictures Animation has just revealed the first image and teaser clip for the sequel to their 2018 Oscar-winning animated feature film visual tour de force, Spider-Man: Into the Spider-Verse!

From Phil Lord and Christopher Miller, the uniquely creative minds behind The LEGO Movie and 21 Jump Street, Spider-Man: Into the Spider-Verse offered audiences a fresh vision of the Spider-Man universe with a groundbreaking visual style that was the first of its kind. Spider-Man: Into the Spider-Verse introduces Brooklyn teen Miles Morales, and the limitless possibilities of the Spider-Verse, where anyone can wear the iconic mask. The film, based on Brian Michael Bendis and Sara Pichelli’s 2011 comic book about alternative Spider-People from six different Spider-Universes, embraced a new, contemporary take on a familiar classic, told using unconventional, bold and highly sophisticated styles of animated storytelling never seen before.

Now, we can pencil in a date the next installment!