New comedy series co-created by the stars of Illumination Entertainment’s animated feature ‘Pets’ is set to debut in 2018. 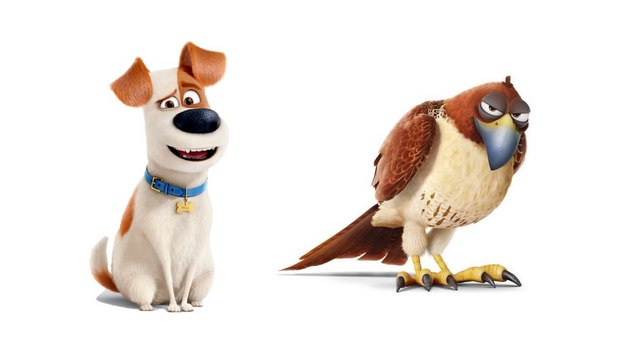 TBS has greenlit a 10-episode series order for animated comedy The Cops, according to a report by The Hollywood Reporter. The news was announced on Saturday at the Television Critics Association’s winter press tour.

The series, which was developed as a pilot for FX at the beginning of 2016, is co-created by and features the voices of Louis C.K. and Albert Brooks, both of whom also voiced leading roles in Illumination Entertainment’s animated feature, Pets. The Office’s Greg Daniels is also reportedly joining the series with its move to TBS.

The project, which marks Brooks’ first foray into television, will be co-produced by FX Productions and Turner’s Studio T, and executive produced by C.K.’s FX-based production company Pig Newton. Brooks, C.K. and Daniels will serve as executive producers alongside Starburns Industries’ Dino Stamatopoulos, Dave Becky, Howard Klein and 3 Arts. The Cops is set to debut in 2018.

Here’s the description of the new series from TBS: The Cops follows Al (Brooks) and Lou (C.K.), two Los Angeles patrolmen trying their best to protect and serve, sometimes failing at both. Ride with them as they patrol one of the biggest cities in the world, then go home with them and be glad you’re not married to either.