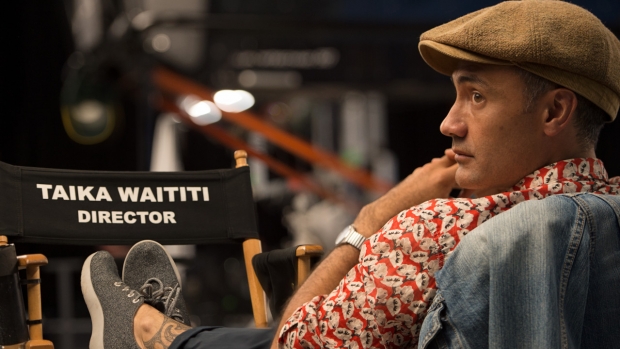 Whip out the red roses, chocolate, and Mjolnir because things are about to get romantic. Thor: Love and Thunder writer/director Taika Waititi has just shed some light on the film, recently delayed to February 11, 2022 (just in time for Valentine’s Day!).

Waititi told the BBC, “I think it's going to be really good. We've finished, we've been writing the script off and on for over a year and I'm just, actually this week, doing another pass on it. It is so insane and it's also very romantic. I'm into romances now. I just want to make a romance. I just want to make something that I've never done or never cared for. I would like to attack something like that.”

With Natalie Portman returning as Jane Foster, the emphasis on romance makes sense: we’re ready to witness the might of the Goddess of Thunder!

While production has yet to begin, we are beyond excited to see the film, whenever it releases. After all, the God of Thunder himself, Chris Hemsworth, has gone on the record saying Love and Thunder is “one of the best” scripts he has read in a while. If Thor approves, we approve.