Though the event was canceled by the city of Austin, with its juries already in place and a majority of filmmakers opting in, competitions were held and awards announced. 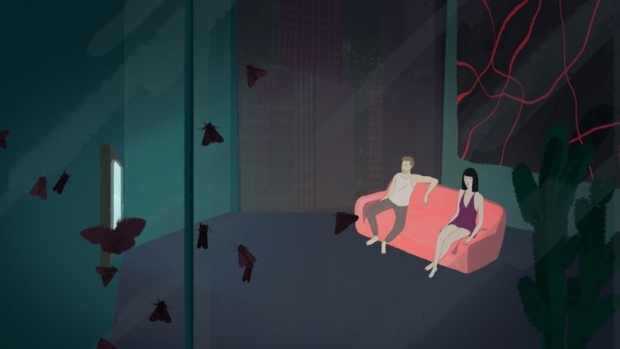 The 27th SXSW Film Festival, though canceled by the City of Austin due to concerns surrounding COVID-19, has announced its 2020 Jury and Special Award winners.

A complete list of winners can be found here. Despite the cancelation, the festival had several Special Awards juries already in place, and expanded to all juried competitions once the majority of the filmmakers opted in and juries were available. “When we curated and announced our slate for the 2020 SXSW Film Festival, filled with an array of wonderful films we were excited to share with our unique audience, we had no idea of the unprecedented impact that Coronavirus would have on all our lives,” said Janet Pierson, Director of Film. “Our hearts were broken for all the filmmakers who invested so much time and talent in their work, hoping for a transformative experience at our event. We’re honored to at least be able to present our juried and special awards. We know that it’s no substitute for the actual festival’s vitality, enthusiasm, and potential for surprising outcomes – and that it is only available to a small fraction of our program – but we hope it will help garner some well-deserved recognition for these wonderful works.”