The Oscar-nominated French director of ‘The Illusionist’ and ‘The Triplets of Belleville’ moves forward with ‘The Thousand Miles,’ a live-action/hand-drawn animation hybrid film inspired by various works and unpublished writings and drawings of Federico Fellini. 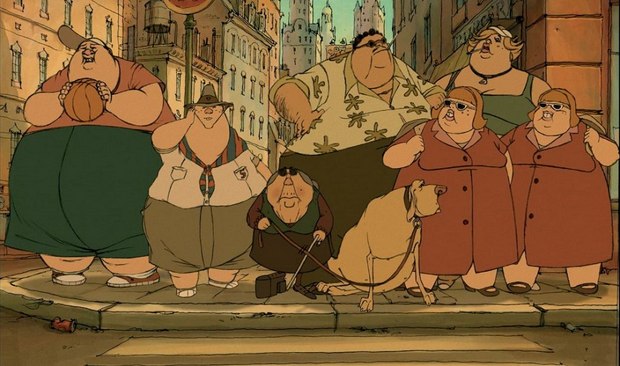 Sylvain Chomet, the Oscar-nominated French director of The Illusionist and The Triplets of Belleville, is moving forward with The Thousand Miles, according to a report by Variety. Chomet is teaming with London-based studio Th1ng to create the animation.

Italian prince Emanuele Filiberto will star as a middle-aged count who takes part in Le Mille Miglia (the thousand mile), one of the world’s oldest and most prestigious car races. The journey transforms into a magical odyssey during which the count reminisces on his youth and life experiences.

The film will weave live action and hand-drawn animation to portray the count’s souvenirs. Filiberto will lend his voice, image to the film and will star in the live action scenes.

“My creative vision has been constantly fuelled by two extraordinary filmmakers: Jacques Tati and Federico Fellini. With The Illusionist, I had the opportunity to directly explore my love for the work of Tati. Now, with The Thousand Miles, I can do just that with the magical world of Fellini,” said Chomet.

Chomet, who made his live-action debut with last year’s “Attila Marcel,” previously collaborated with Th1ng to create his own take on “The Simpsons” couch gag featured in the opening credits.

Now in pre-production, The Thousand Miles is expected to go into production in early 2015.