Original animated sci-fi feature inspired by the characters and themes in Charlie Chaplin’s classic film to be co-directed by Christian Volckman and Rupert Wyatt. 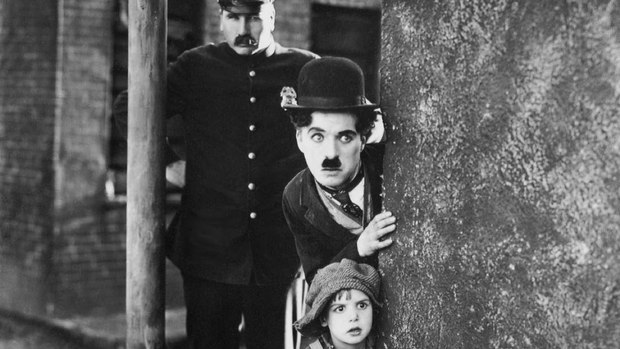 The film, currently untitled, will be co-directed by Christian Volckman and Rupert Wyatt, with Boris Starling and Rupert Wyatt penning the script. Marc Turtletaub and Peter Saraf are producing under their Big Beach banner alongside Superprod’s Oscar nominated team Clément Calvet and Jérémie Fajner (SONG OF THE SEA) and Bidibul’s Lilian Eche and Christel Henon.

FilmNation Entertainment will handle international distribution on the film, representing their first foray into the animated world.

Christian Volckman conceived of the idea for the untitled project and is most well-known for directing the animated feature Renaissance starring Daniel Craig for Miramax and Onyx Films. Co-director Rupert Wyatt made his directorial debut in 2008 with the critically acclaimed Sundance film, The Escapist, and later went on to direct the blockbuster hit Rise of the Planet of the Apes for Twentieth Century Fox where he was on the forefront of the first generation of 2D and 3D VFX and Motion Capture. He is currently in post-production on the alien sci-fi film Captive State for Focus Features, Amblin Entertainment and Participant Media. Boris Starling, who will pen the script is a well-known journalist and best-selling author who most recently created the BBC1 primetime series, Messiah.

UTA Independent Film Group is handling North American sales and packaged the film. This will mark Big Beach’s third collaboration with Superprod on an animated film. The two companies are currently in production on an animated version of Jack London’s beloved best-selling novel, White Fang, as well as developing the sequel to that film.