Actor is joined by the late Naya Rivera as Catwoman, Josh Duhamel as Harvey Dent, Troy Baker as Joker, and others as the Caped Crusader hunts down the Holiday killer. 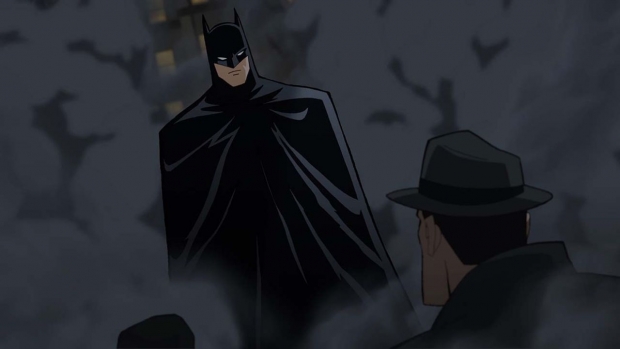 Forget Christmas in July: it’s all about Halloween in April! Batman: The Long Halloween, a classic 1996 Batman story by Joseph “Jeph” Loeb and Tim Sale, is being adapted into a two-part animated film. The star-studded cast list for Part One was recently announced; Supernatural heartthrob Jensen Ackles will lead the cast as Bruce Wayne, the Dark Knight himself. Ackles previously voiced DC character Red Hood in 2010's Batman: Under the Red Hood.

Been sitting on this news for while now. So excited and honored to be a part of the ‘Batman’ legacy. https://t.co/FgbK3q7OvE

The Long Halloween follows Batman during his early career as he hunts the gruesome serial killer Holiday. The classic plot influenced Christopher Nolan’s Dark Knight trilogy and is said to be the inspiration of the upcoming Matt Reeves film The Batman as well.

Keep an eye out for Batman: The Long Halloween Part One, premiering sometime this year.