Superights Gets into Puppets with ‘Bo Bear’

Deal looks to deliver hit preschooler show from the Nordics to a global audience. 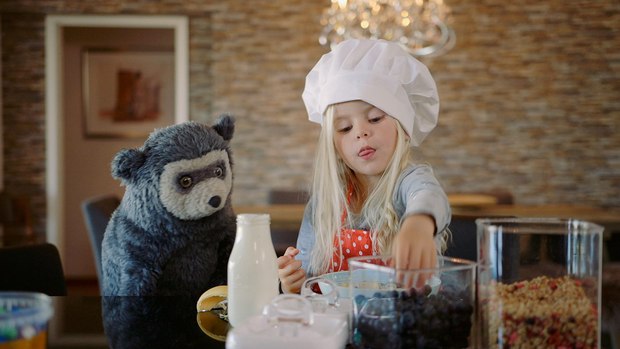 Commissioned by NRK, the 26 x5’ series follows the daily adventures of young kids and their best fluffy friend, Bo Bear. The puppet character guides them in their daily adventures with a lot of imagination, fantasy, kindliness and complicity.

The series has aired on YLE in Finland and DR in Denmark .

Books are published by Gyldendal in addition to a line of products developed by Blafre in the Nordic territories. A feature version of the program is in production.

“The acquisition of this live-action puppet series, targeting a preschool and family audience, enhances Superights’ strategy to enrich and diversify its catalog to better respond to its clients’ needs,” says Nathalie Pingue, Deputy General Manager of Superights.

“Recent studies show that preschoolers watch more live-action content than ever before, leading the broadcasters to be more curious about such content. Bo Bear is one of the few drama series where 3-year-old kids play the leading roles, and I'm thrilled to work with the great team at Superights to present the series worldwide.” commented Nils Stokke, founder of Spark.