NXT automates programming tasks related to animation and VFX graphics and linear processing; the simplification of production workflows builds a bridge between artists and developers. 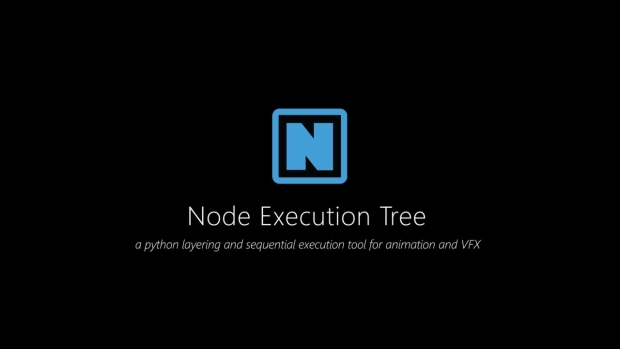 Sunrise Productions has released NXT (Node eXecution Tree), a new open source python layering and sequential execution tool for animation and VFX. The tool enables visualization of complex scripts and easy cross-department collaboration. It also allows the combining multiple layers of nodes into a single composite layer that is then executable; much like Photoshop layers but for code.

“Our vision for NXT is to simplify production workflows and provide a visual bridge between artists and developers,” explained supervisor Aaron Adams. “With this release, we hope that studios worldwide can take advantage of this visual way to manage data and processes in the pipeline.”

The release of NXT is the first part of an ongoing Sunrise Productions initiative to release its tools as open source.

“Sunrise has benefitted so much from open source projects, and we want to engage with and support the global animation community with our tools,” shared Sunrise CTO, Tim Keller.

The primary function of NXT is to visualize and automate programming tasks related to computer graphics and linear processing. The intent is to bridge the gap between one-off scripting and general-purpose tools using inheritance, layering, and string tokens. “NXT has allowed us to get a large number of character rigs up and running in record time with layered NXT templates,” noted rigging supervisor, Matt Schiller. “It has also allowed us to tightly integrate our workflow tools right into NXT.”

“NXT's visual code style and ability to layer and instance graphs suits USD very well,” commented USD pipeline TD, Sue Sauer. “In my opinion NXT adds a needed level of management to USD that makes it more ‘user friendly’ without the TD having to subscribe to any particular DCC's workflow.”

The core functionality of NXT was built with insights from industry veterans with both technical and artistic backgrounds. Its key principals include:

Visualize and map what a complex script is actually doing.

Make code accessible to everyone. NXT began as a research project led by former Disney simulation supervisor Aaron Adams while an artist-in-residence at the School of Visual Art and Design at Southern Adventist University. Adams shepherded work on NXT with the original development team while serving as show supervisor at Sunrise Productions. NXT became the foundation for the feature animation rigging pipeline and USD integration at Sunrise.