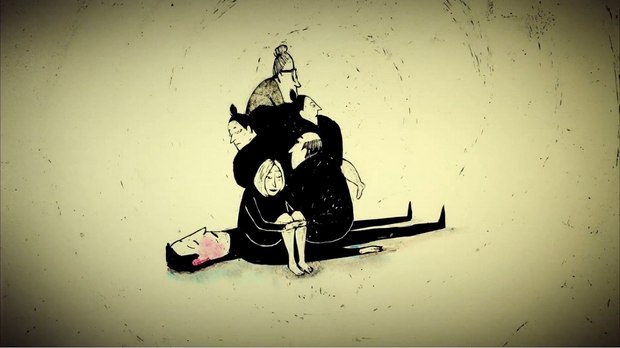 Winners have been announced for the inaugural edition of the GLAS Animation Festival, held this year March 3­6, 2016 in Berkeley, CA.

In the graduate category U.K. animator Serina Nihei won the award for Small People With Hats, while Made in China by Gobelins student Vincent Tsui (France) won the undergraduate award.