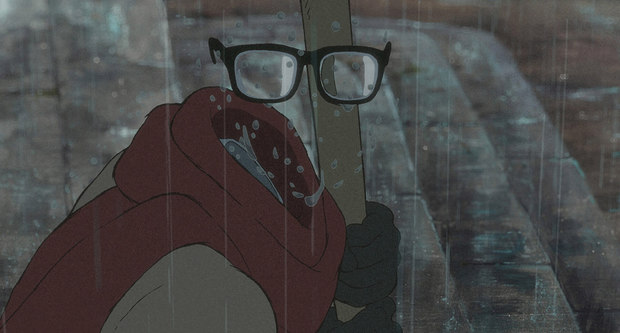 GKIDS will release Modest Heroes theatrically in January 2019 (specific date TBD) in both subtitled and English versions, following its upcoming U.S. premiere at the Animation is Film festival in Los Angeles later this month.

There are three stories in the anthology: Kanini & Kanino, Life Ain’t Gonna Lose, and Invisible. “Like everyone who fell in love with Mary and The Witch’s Flower, we couldn’t wait to see what Studio Ponoc would do next,” said GKIDS president David Jesteadt. “We are thrilled that they returned with not one but three new stories, and we are honored to continue our partnership with one of the most innovative and exciting animation studios working today.”

The all-rights deal for Modest Heroes was negotiated by David Jesteadt of GKIDS and Geoffrey Wexler of Studio Ponoc.