To be built on the former site of the 2005 World Expo, ‘Ghibli Park’ will restage scenes and environments from director Hayao Miyazaki’s beloved 1988 film, ‘My Neighbor Totoro.’ 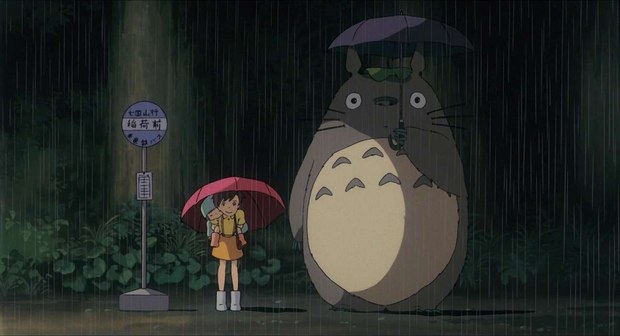 A theme park based on famed anime director Hayao Miyazaki’s My Neighbor Totoro is in the works in Japan’s Aichi Prefecture in the Chūbu region, according to a report by the Japan Times.

Built in collaboration with Studio Ghibli, the tentatively named “Ghibli Park” will be built to restage scenes and environments portrayed in Miyazaki’s beloved 1988 film, My Neighbor Totoro. The announcement was made on Thursday by Governor Hideaki Omura at a news conference in Nagoya, the capital city of Aichi.

The theme park will reportedly be built on the premises of Expo 2005 Aichi Commemorative Park, the site of the 2005 World Expo, with plans for completion in “the early 2020’s.” Studio Ghibli producer Toshio Suzuki agreed to the plan at a meeting Wednesday, according to Omura, saying the prefecture and Studio Ghibli will “hammer out the details, including the size and who will run it, and solicit other companies to join the project.”

“Studio Ghibli’s films have love toward living creatures and Earth, which fits the concept of the expo,” Omura said. “I would like to pass down this idea to future generations.”

The nearly 500-acre commemorative park, also known as Moricoro Park, hosted the 2005 World Expo in Nagakute, Aichi Prefecture. Under the plan, playgrounds and other parts of the park will be re-used. The park already hosts the attraction “Satsuki and Mei’s House,” which is modeled after the house belonging to the lead characters in My Neighbor Totoro.

This isn’t the first time a Totoro-themed attraction has been announced; in 2015, it was revealed that the Studio Ghibli founder was planning a nature retreat in a virgin forest on a small island in Okinawa Prefecture, in southern Japan. The facility was to be aimed at “encouraging children to enjoy nature through their five senses.”