The animator’s credits include directing such classic anime features as ‘Grave of the Fireflies’ and the Oscar-nominated ‘The Tale of the Princess Kaguya.’ 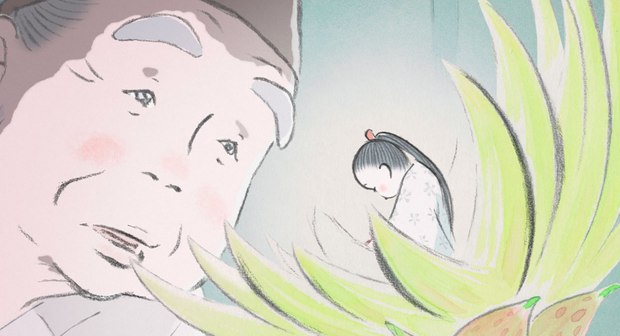 ‘The Tale of the Princess Kaguya’ earned an Oscar nomination for Studio Ghibli co-founder Isao Takahata, who died April 5 at the age of 82.

Isao Takahata, co-founder of Studio Ghibli with Hayao Miyazaki and director of such classic anime features as Grave of the Fireflies, Only Yesterday, Pom Poko, My Neighbors the Yamadas, Winter Days and The Tale of the Princess Kaguya, died April 5 at a hospital in Tokyo. He was 82. Takahata had reportedly been in declining health since last year, though no cause of death has been announced.

Born Oct. 29, 1935, in Ise, Mie, Japan, Takahata started in the animation business in the late 1950s after graduating from the University of Tokyo with a degree in French literature. He landed a job at Toei Animation and worked his way up to directing various television series, shorts and features.

While at Toei, he met and worked with Miyazaki on several projects, most notably as producer of the feature Nausicaa of the Valley of the Wind, released in 1984. Miyazaki wrote and directed the film, based on his manga story, and the success of the film led to Takahata, Miyazaki and producer Toshio Suzuki founding Studio Ghibli.

The Tale of the Princess Kaguya, the final film he directed, earned Takahata a nomination for best animated feature at the 2015 Academy Awards. His most recent credit is as artistic director on The Red Turtle, directed by Michael Dudok de Wit and animated by Studio Ghibli.