Renowned Japanese animator known for her work on nearly every major Studio Ghibli production, as well as Katsuhiro Otomo’s ‘Akira’ adaptation, dies following treatment for an unspecified illness at a Tokyo hospital. 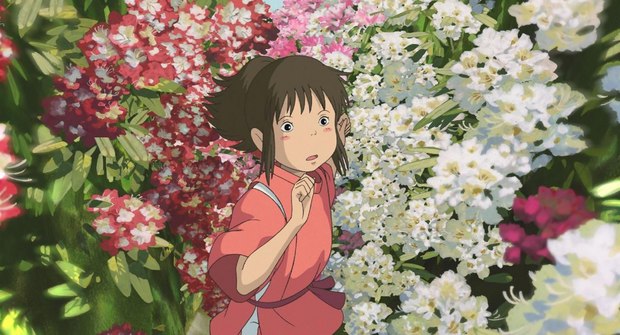 Studio Ghibli’s ‘Spirited Away’ received the Academy Award for Best Animated Feature in 2003.

Renowned Japanese animator Makiko Futaki passed away on Friday, May 13, according to a report by The Hollywood Reporter, following treatment for an unspecified illness at a Tokyo hospital. She was 57.

Futaki began her career at Studio Ghibli in 1981 when Ghibli co-founder Isao Takahata hired her to work as an animator on Jarinko Chie, an adaptation of the Japanese manga series written and illustrated by Etsumi Haruki. Catching the attention of Hayao Miyazaki, who was impressed with her work on the project, Futaki was next hired to work on the director’s Nausicaä of the Valley of the Wind, and after its release she became one of the lead animators at the famed Japanese studio, collaborating closely with Miyazaki on all of his major projects.

Perhaps best known for her stunning animation on the Academy Award-winning Spirited Away, during her three decades of work with Studio Ghibli Futaki also aided in the creation of Princess Mononoke, My Neighbor Totoro, Ponyo, Kiki’s Delivery Service, The Wind Rises, and last year’s When Marnie Was There, the Oscar-nominated feature directed by Hiromasa Yonebayashi.

In addition to her work at Ghibli, Futaki served as an animator on the feature adaptation of Akira, the iconic 1988 sci-fi anime movie based on the popular manga series by Katsuhiro Otomo, who also served as the film’s director. A landmark project, Akira was a major contributor to anime’s popularity outside of Japan.

Although her legacy and passion will continue to inspire generations of audiences, legions of Studio Ghibli fans from all around the world were deeply saddened by the news of Futaki’s passing, as were all of us here at AWN. Our deepest condolences go out to Futaki’s colleagues, friends and family -- as well as the countless lives her work has touched over the years -- and may she rest in peace.