Hans Ulrich Stoef to continue as the CEO of m4e, former Supervisory Board members Oliver Jansen, Cees Wessels, and Andrewas Kinsky have resigned. 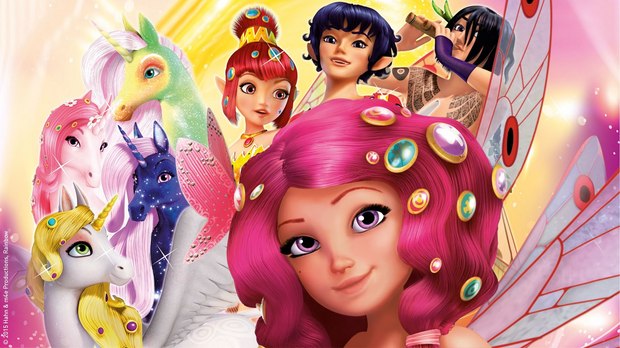 MUNICH -- The executive board of German brand management and media company m4e has announced that the closing of the contract regarding the acquisition of the majority interest in the company by Belgian Studio 100 Group, headquartered in Schelle, Belgium, has been signed. The new deal was finalized on February 24, with the shares immediately acquired by Studio 100 Media.

Hans Ulrich Stoef will continue to be CEO of m4e, pushing forward the international growth of the company. Both entities intend, in particular, to strategically cooperate in the field of kids and family entertainment.

Studio 100, with its headquarter in Schelle, Belgium, is one of the worldwide leading companies in the field of kids and family entertainment and was founded in 1996 by Gert Verhulst and Hans Bourlon.