Studio 100 Inks Deal for ‘Maya The Bee’ and ‘Florrie's Dragons’

Studio 100 Media signs a licensing pact with ITI Neovision in Poland for its key animation properties ‘Maya the Bee’ and ‘Florrie’s Dragons.’ 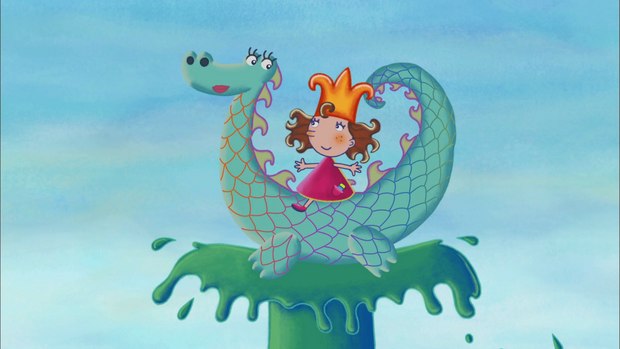 Produced by Studio 100 Animation SAS in association with TF1 and ZDF, the Maya The Bee CGI series is a modern rejuvenation of the classic brand, which sees Maya break free of the hive to seek adventure in the big wide world with her friends. The classic Maya the Bee TV series launched in 1975, based on the first Maya book written by Waldemar Bonsels ‘Maya and Her Adventures’. With recognition level of over 90 percent across Europe the loveable character has been popular all over the world, loved by TV audiences young and old and has achieved cult status for the past 35 years.  Maya the Bee in CGI is now broadcast in 160 territories worldwide, with its international presence continuing to grow.

Commenting on the deal Patrick Elmendorff Managing Director of Studio 100 Media said, “We are delighted, that Maya the Bee and Florrie’s Dragon will be airing on MiniMini+ in Autumn.  Both properties, which aim at the target group of 3-6 year-olds, match up perfectly to the program.  We are confident that MiniMini+ viewers will immerse themselves into the marvellous world of Maya and Florrie and enjoy the educational elements that both these shows have to offer.”