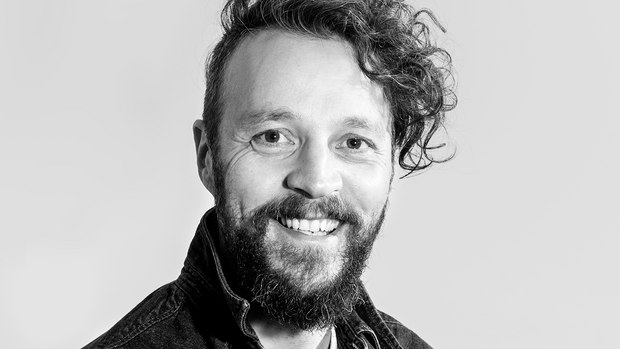 Stuart Robinson has been promoted to executive VP and managing director of North American advertising production for Method Studios.

In this new role, Robinson will drive strategy, business development and operations across visual effects, design and finishing, and integrate the AR/VR capabilities of Method EXP for advertising clients.

“Stu’s a dynamic guy and both clients and creatives love working with him,” says Ed Ulbrich, Method president and GM. “He’s had great success building our business in New York. We had our best year ever in 2017, and it’s because of the opportunities Stu and the teams have created. They’re now taking that success to the next level by making our production operations even more seamless between the coasts and pulling in talent from our worldwide studios.”

Robinson has decades of experience bringing together creative and technical solutions and supervising projects from pre-production through delivery at the world’s leading creative studios. He was one of Framestore London’s first employees, led Smoke & Mirrors’ production division, and was tapped by Superfad to open and run its London office. He opened and ran his own creative boutique before joining Method in 2012.

“Our clients are changing,” says Robinson. “We’re working a lot more with brands as well as agencies, and the type of work they’re asking us to do goes way beyond traditional TV commercials. We have incredible creative talent all over the world in VFX, design, finishing and AR/VR, and we’re able to connect them and put together the right teams for projects that can be anything from global product launches to real-time experiences.”