Brigham Young University student team wins for animated series about a money-grubbing pirate and his oaf of a first mate; judged by Television Academy members, winners awarded a $3,000 cash prize. 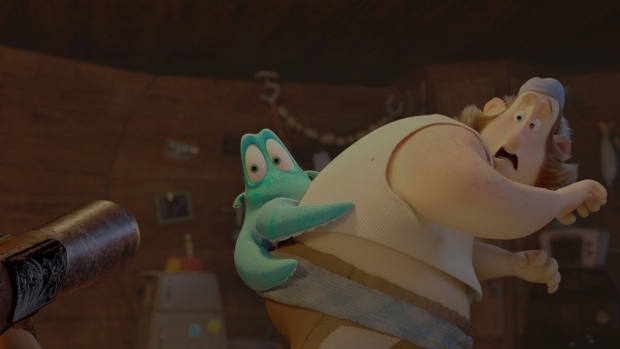 Emulating the Emmy Awards selection process, entries for the College Television Awards were judged by Television Academy members. Top honors and a $3,000 cash prize went to each winning team. Stowaway tells the story of a money-grubbing pirate captain and his oaf of a first mate spending a lazy afternoon on the sea between pillaging runs... only to be interrupted by the arrival of a mysterious but cute squid aboard their ship. Upon discovering that it is in fact a baby kraken, the frightened pirates immediately attempt to kill the innocent creature. They are relentless in their pursuit throughout the ship, but due to the kraken's agility, their own incompetence, and some good old-fashioned bad luck, the pirates' increasing attacks on the intruder only escalate into their own destruction.

The 41st College Television Awards show is available for VOD viewing at TelevisionAcademy.com/CTA.

“Congratulations to all of this year’s winners in television’s most prestigious student competition,” commented Cris Abrego, chair of the Television Academy Foundation. “Showcasing the exceptional work of young, diverse talent to help launch careers is a top priority for the Foundation. Our sincerest gratitude to the presenters and sponsors who made this event an unforgettable experience for students.”